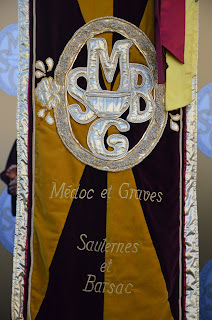 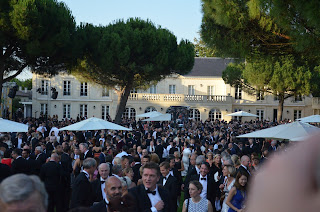 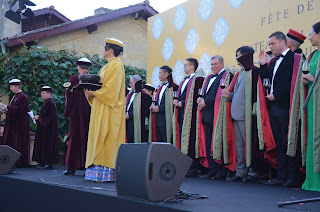 A little over a month ago, during Vinexpo in Bordeaux, I was very honoured to receive a very much appreciated symbol of appreciation of my work. I was given the title Commandeur d’Honneur de l'Ordre du Bontemps de Médoc ou des Graves, de Sauternes ou Barsac.

It is a huge honour to receive this and to be receiving it next to the CEO of Air France/ KLM, Jean-Marc Janaillac, the world champion sommelier, Arvid Rosengren, Content Director of Decanter, John Stimpfig, former Prime Minister of Benin and other very high positioned members of society and the wine world especially. It feels incredible.

Formerly people like Prince Philip, Duke of Edinburg was a recipient as well, back in 1974. I wasn’t even born then. The list of members is grand to say the least; it’s a who’s who of the wine world and a huge number of celebrities, politicians and even royals. I was given a book with some of the former recipients, and it is quite mind-blowing to be amongst the ranks of these.

It is the fifth time I’m receiving an honorary title for my work, and it is hugely appreciated, and I’m deeply honoured. I am fairly young compared to my peers, I’m from a country that is barely a part of town population wise, in the rest of the world. I do not take it for granted. We are not the detour, we are at the end of the road. So that people even notice is a fantastic surge of energy. Thank you France, thank you Bordeaux, and thank you Jean-Jacques Dubourdieu for believing in me, from all my heart.
Lagt inn av Christer Byklum AIWS kl. 12:24 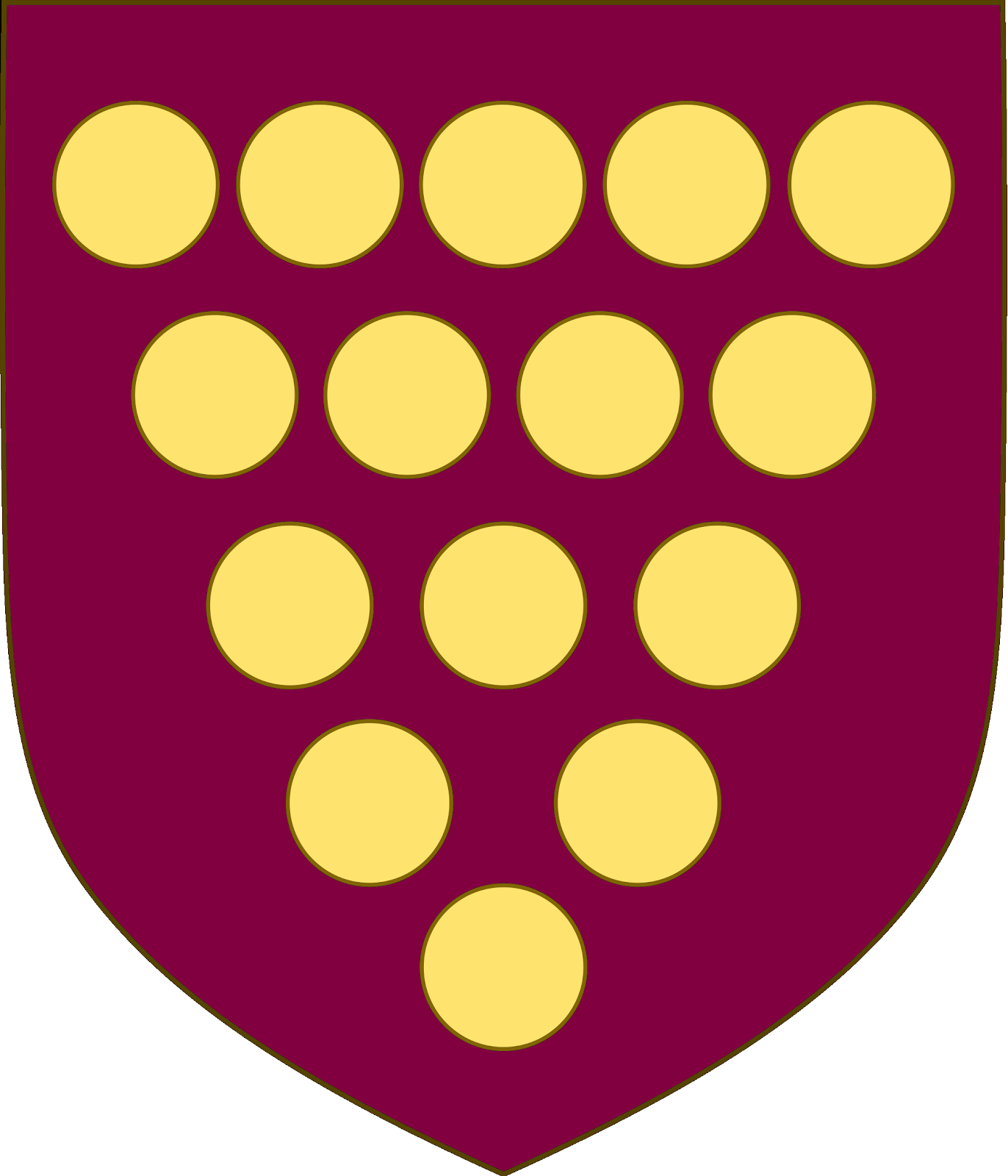